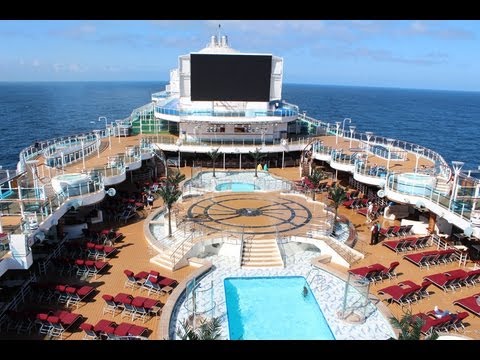 However aside from the strategy of propulsion, these …